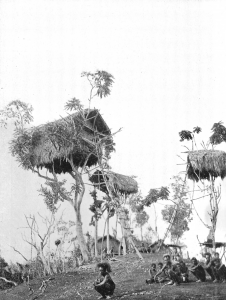 The syndicate which was set up to go and find the Ark of the Covenant was entitled the J.M.P.V.F. Syndicate. The F in the name denotes George Seymour Fort. He had worked throughout the British Empire including in New Zealand, Australia, Papua New Guinea and Africa. He made his money in mining in Southern Africa and also later wrote an autobiography. In it, he described his time in Papua New Guinea:

‘One day I would be Clerk of the Court to a trial of white men, on another in charge of a landing party to prevent inter-tribal fighting, on another I might be racing up an unknown river to stop a cannibal feast.’ 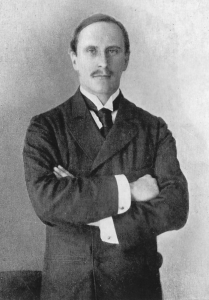